Van Horn High School held a grand opening ceremony for its newly completed stadium on Friday, October 1st. The ceremony took place ahead of Van Horn’s first football game hosted in its own stadium in nearly a decade.

The Van Horn High School stadium was completed as part of the District’s $43 million bond issue passed in April with the support of 84.75% of voters in the Independence School District.

Superintendent Dr. Dale Herl is thankful for the community support, “I’m so appreciative to our voters. I can’t say enough about the trust they put into us. The bond passed at one of the highest rates in ISD history, and that says a lot about the strong relationship between the District and our community.”

Watch highlights and view photos taken at the celebration and during the home football game here: 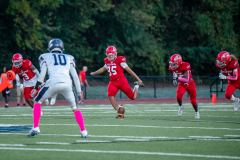 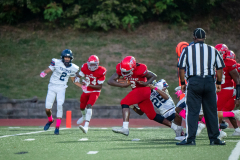 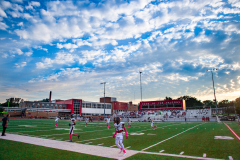 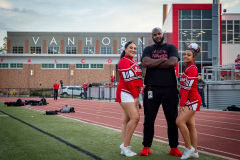 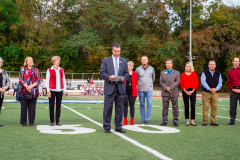 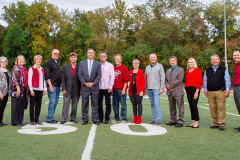 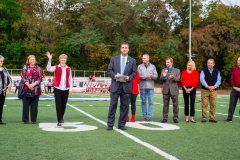 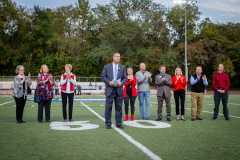 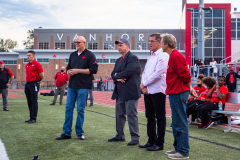 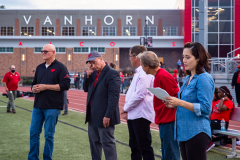 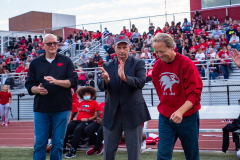 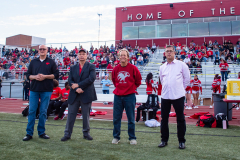 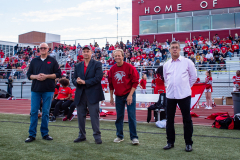 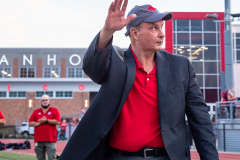 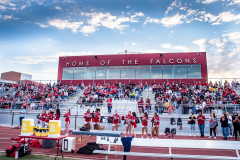 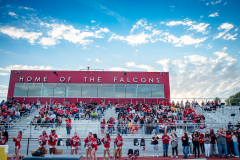 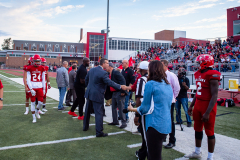 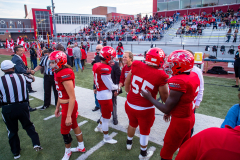 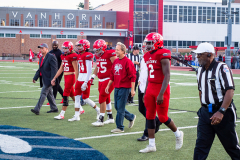 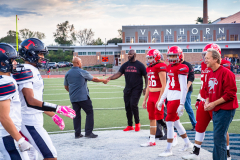 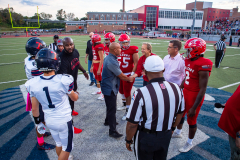 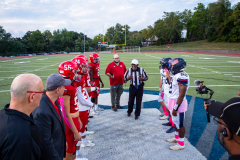 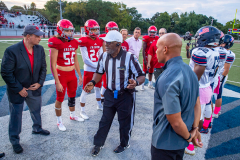 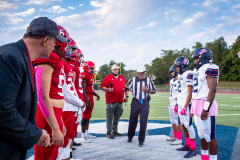